The Debut series began as Andrew Jones’ venture to carry on and do exactly what he was doing before for Pioneer, but now under a new label – Elac. Elac’s Debut series have been considered to be the best products that a customer can get on a tight budget. After a good run and record sales, Elac decided it was time to update the Debut series with a new version of the product which was released back in 2018. Two years later and we now see the launch of the exciting new Debut Reference label.

According to Andrew Jones, this will be the first time a speaker looks as good as it sounds. Just by looking at them you can easily notice the Debut Reference series speaker’s refined aesthetics. The sound has also received a fair share of refinement. There are currently two available Debut Reference series speaker finishes; the Satin Black Baffle with Dark Walnut vinyl wrapped cabinet and the Satin White Baffle with Stripped Oak vinyl wrapped cabinet. The new Debut Reference’s front exiting port is a flared slot-port design that can easily go unnoticed in case you were not looking for it. The construction of the cabinet is all-new and it has been given the same attention as the crossover network and the speaker drivers. The drivers have also been upgraded with the tweeter getting a new waveguide and also a brand new grille. The mid-bass driver has an all-new aluminium basket to quieten the “thonk” sound and maintain the magnet motor. The crossover also received a few upgrades, however not in the area of selecting higher quality components, but with a unique and sophisticated crossover design.

Generally, Debut Reference’s sound lives up to its name. The hand-off between frequencies and driver integration is more linear and smoother. The balance across the frequencies is much tighter. For its price range the bass tuning is perfect and this makes the product the best bargain in the market today. The treble of this speaker is extended and not as harsh as compared to earlier models. With the new Debut Reference series upgrades, there is definitely a lot to be excited about. For a competitive price you get an excellent sound with good treble and bass. 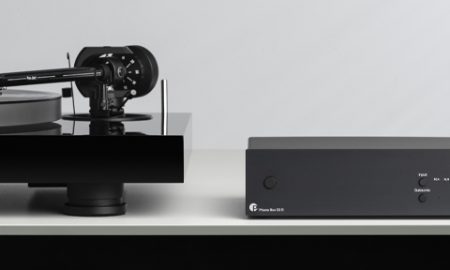 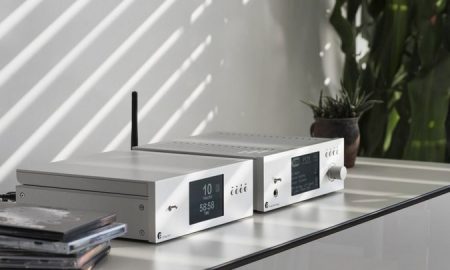 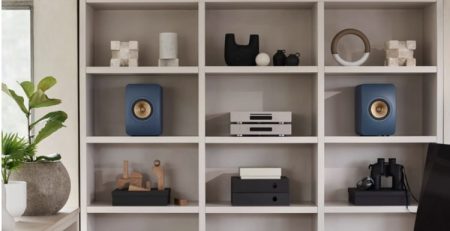 Renowned British brand KEF has introduced a world-first with its revolutionary acoustic breakthrough – the Uni-Q 12th Generation with... read more

Following the glowing reviews across the hi-fi press since the new Hegel H95 was released in August this year,... read more 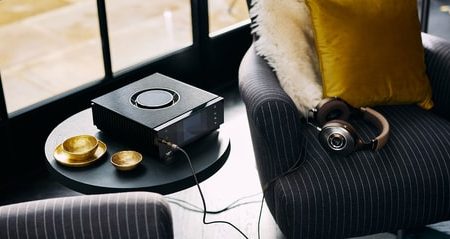 The new all-in-one headphone amp and streamer from Naim

Headphone fans rejoice, as the multi-award-winning Naim Uniti Atom has just got even better with the release of the... read more 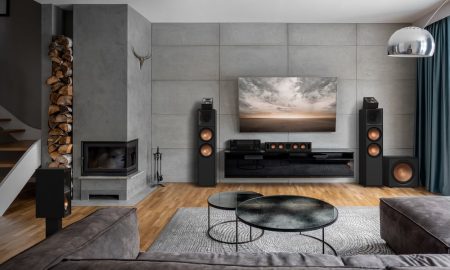 US brand Klipsch’s best-selling 10 model range is here for its seventh generation. Undergoing a diversity of significant upgrades, the... read more

04.05.2022 214 0
We use cookies on our website to give you the most relevant experience by remembering your preferences and repeat visits. By clicking “Accept All”, you consent to the use of all the cookies. However, you may visit "Cookie Settings" to provide a controlled consent.
Cookie SettingsAccept All
Manage consent